Translation of some articles via translayte.google.com

Russian could be anyone?

Such is the passage was born during the debate on one of the blogs during the discussion: Who is Russian? "Dad - Turks, mother - Greek, and I am a Russian." If a person feels culturally and morally and psychologically Russian - it means he is Russian - nothing more threatening to the ethnic identity of the Russian people than you can imagine ...

Suddenly it became clear that quite clearly is not possible to answer this question. Everything is so confused in the minds of Russians of all nationalities, that someone is an urgent need to begin to deal with this difficult issue. For further neglect of this topic at the level of society and the state will lead to the fact that the Russian might finally lose its folk and ethnic identity - they simply did not know each other when they met on the outside, behavioral and other characteristics.

Russian might finally lose its folk and ethnic identity.

The main problem in this matter lies in the fact that the modern concept of "Russian" embedded sense of the word "Soviet" is a collective term of all the peoples living within the borders of Russia and focuses on the fact that the joint formation of separate phases of history. Added to this confusion with the official term "Russian people - cement multinational people." In such a conceptual mess it is not possible to clearly answer the question: who are the Russian and what attributes they possess.

I would suggest to start with doimperskih times. That is from the time when Peter l have not brought to Russia (in Russia) and many foreigners did not allow them to public office which decides the fate of the empire and its people. It doimperskie Russian russkosti the benchmark, which should serve as a starting point for forming the image of the Russian people. Basic territorial conquest and assimilation achievements were made during that period. Russian people from the Russian kingdom formed the core base of the Russian people, which is then joined by the rest.

Value doimperskogo period of Russia's history lies in the fact that it is necessary to keep in mind - it's Russian Slavs. That is Russian are accumulating concept is based on the Slavic ethnic groups. Without Slavic approach to the topic of Russian identity stored in the history of all the great qualities of the people will not succeed. Without the basics of Slavic, Russian will be "dumping ground of nationality."

Why do so many want to be Russian

Because to be a Russian profitable. Russian - very popular brand, ownership of all things Russian gives a person a large charge-esteem and positions it in the outside world as a representative of the largest country, with a rich history of winning, achievement, conquest and discovery. With thousands of years of history of creativity. With the Russian ballet, Russian bayonets and the proud words "Russian - do not give up!".

Of course, we should not forget that in the memory of people left the Soviet past, and then have a passport Russian nationality was considered very beneficial and it was prepared by crook.

State deeply to spit on Russian identity. If you now simultaneously take out from the territory of Russia and the Russian bring "intelligent blacks and Asians," the state machine as the working and will work. Just for drilling and refineries are blacks working hands.

What a difference a manager whose goal is profit, who is at the machine? What nafig difference whose finger will press the start button missile - Slavic or Mongolian?

The state, even the most comfortable level "historic" Russian, for precisely the Russian, whose roots go deep into the history may say, this is my oil and my gas is, this is my territory. And they say it's for the simple reason that the land abundantly watered Russia sweat and blood of their ancestors, which are their kind of doimperskih Russian and those who dug ditches to drain the hands of wetlands around the future of St. Petersburg and whose bones lie at the base. This city is built on the bones of Russian peasants from Central Russia, but the Turks, Greeks, Jews, Armenians and Georgians where hundredths of a percent.

St. Petersburg is built on the bones of Russian peasants of central Russia.

State machine is quite satisfied that the Russian could be anyone, but would be Orthodox, Russian-speaking and russkokulturny. Because it opens up tremendous opportunities for the importation of "new Russian" and quick-tech Russification - problems with fertility and demographics will disappear by themselves.

Or in another way - a betrayal of famous people. Those people whose name is on the hearing and whose opinions are listened to the broad masses. Can someone word "betrayal" seems too strong, but the essence of it is this phenomenon: the people instead of to support the theme of the historical approach to understanding russkosti form the conceptual background based on populist ballot box stuffing. They thereby further eroding the subject and even more complicate the ability to answer the question: who are the Russian?

Most of our fellow citizens - trusting people who solidly spoken word from a famous person is perceived as the truth in the first instance. And it's dangerous!

If you ask why the "elite" of society does this, then the answer is to be found rather quickly - this is the most elite of the minimum percentage of Russian-ness as a part of your Self Speaking very roughly and napryamki - these people are mestizo, of mixed blood do not feel personal and spiritual connection with the history of Russia = Father of the Turks, a Greek mother, and I'm Russian. These people communicate with Russian history - Learnt from books, but not soaked with mother's milk and moralizing father. Many of these people in the past changed their real names on the Russian.

Father of the Turks, a Greek mother and Baba Yaga against

Guaranteed to be the people who will make every effort to zatrollit theme, that is to prevent the direct or the essence of it in an advantageous direction.

Also guaranteed to be people who suddenly fall into a stupor by asking yourself the question: who am I by nationality, if the concept of a Russian, I do not get? This will be the collapse of personal landmarks. And this Russian point of identification is the most difficult. I still can not answer it, but be sure to come up with solutions.

In Russian nationality passed through the male line.

The trouble is many people grow because of the Soviet approach to the formation of a unified multi-ethnic people of the Soviet Union: a mixture of blood his father and mother are automatically allowed to refer themselves to the Russian. Although Russian nationality passed through the male line.

The eternal Russian question: who is to blame and what to do? To answer it, we must first understand the intricacies of the concepts of ethnicity, ethnic group, nation, nationality, and finally the people. And the answer is clear who the Russian terms of these anthropological concepts.

Also, we need to agree that there is no such thing - "nationality." Speaking specifically about the need to ethnicity (origin), the people (ethnic groups combined) and the nation (belonging to a nation-state). If we properly use these three categories, we can avoid conflicts during discussions about who the Russian.

Speaking specifically about the need to ... people (together ethnic groups) ...

And if you do nothing?

Then 20-30 years peresnimut movies "Sadko" and "Jack Frost", which respectively Sadko will afrorusskim blacks and Alenka will Tadzhik with Turkish coarse hair. As we have already been done with the "Quiet Don", where he played a homosexual Cossack Gregory-metrosexual. 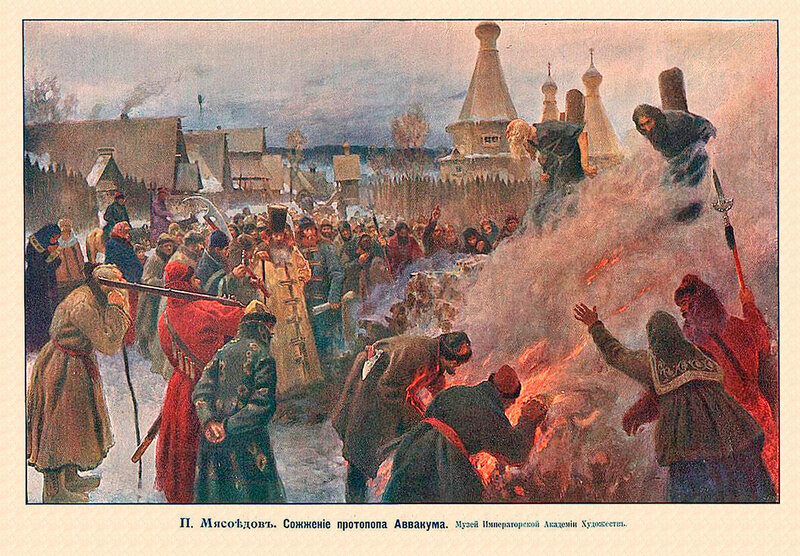 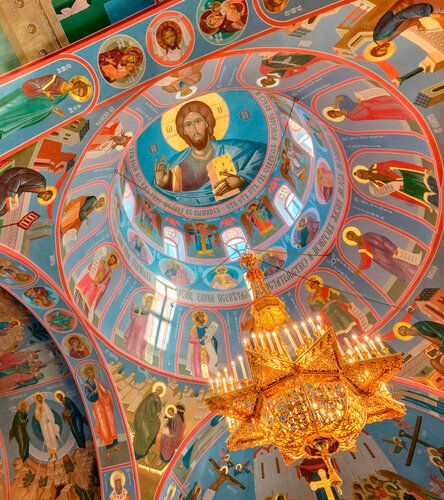